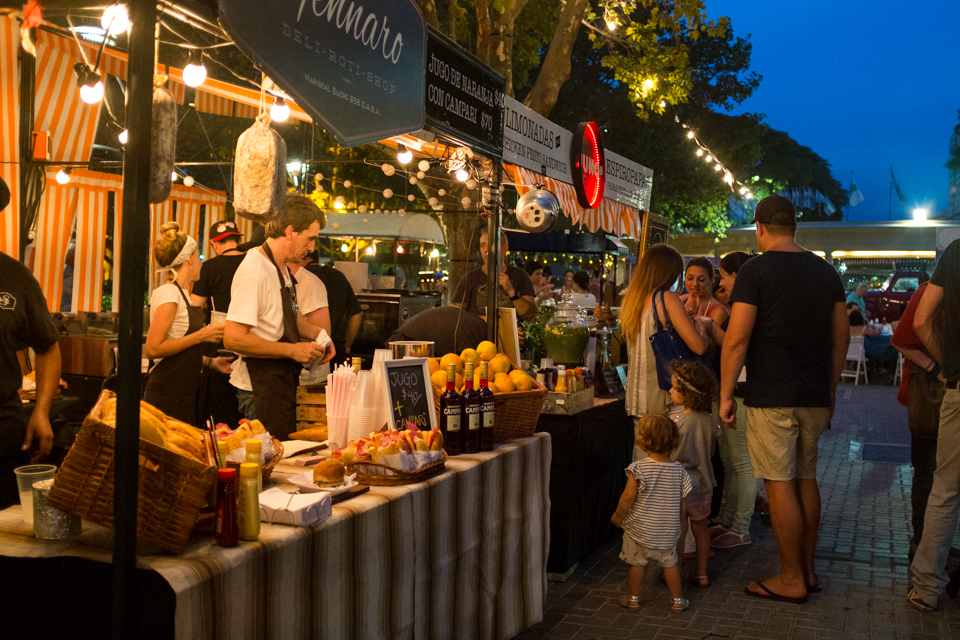 Well this week our family have gotten to know the quirkier side of Buenos Aires a little more.  If you haven’t met the family yet check out Meet the Family.  Every city in the world has a few things that you question, when you think to yourself it’s not like this back home.  That’s half the fun of travelling I think.  I remember having to line up 3 times for the one order at Burger King in Vietnam (they might have been trying to give me a hint). One of for actual order, one to make payment and one to collect your food. 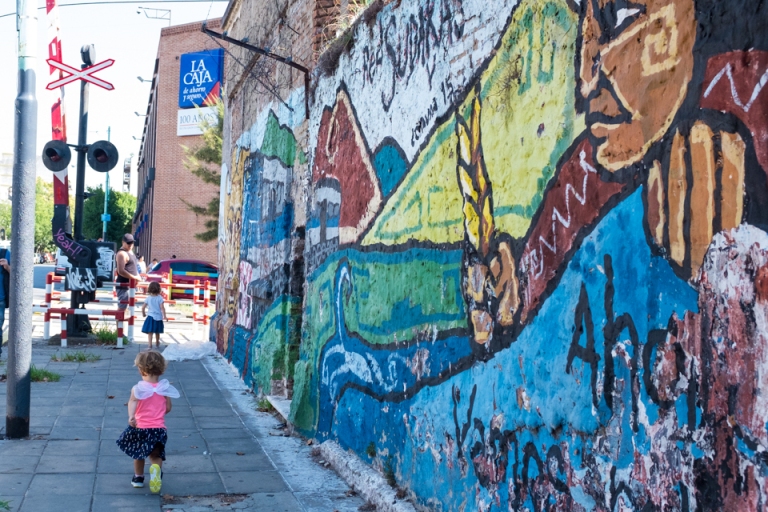 What’s the buzz in BA? 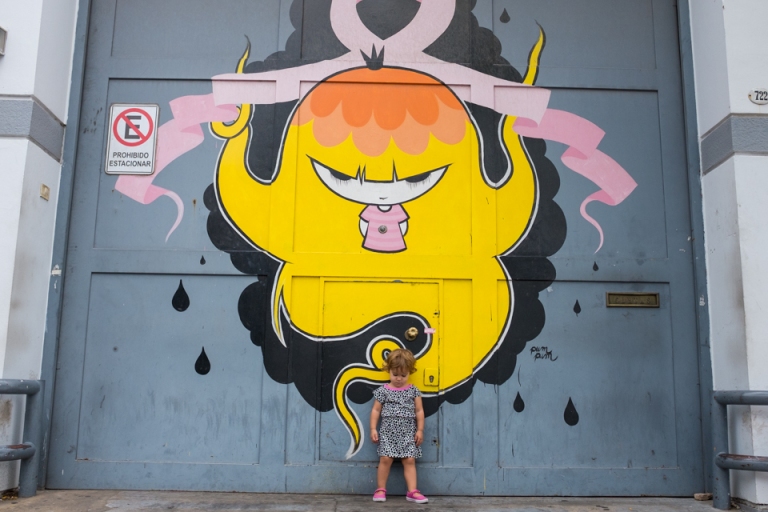 As far as Piper and Evie, go they have been loving Buenos Aires.  Just out and about on our everyday adventures, coming home for swims in the pool and then eating out most nights. With plenty of the local icecream along the way.

A couple comments from them this week.

Day 2 – Piper: How are we getting there?

Piper: I’m so excited I love the bus!

Day 6 – Piper: How are we getting there?

Evie: I want my watch, where’s my watch?

Evie: Let’s go to Nonna’s house now to get my watch. (not entirely sure of Evie’s comprehension of distance) 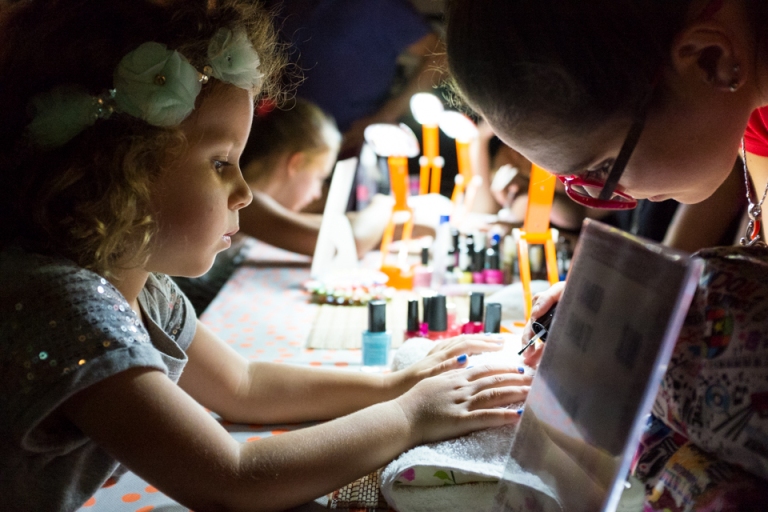 Stay tuned for my upcoming posts on the Boca Juniors experience and my tips and tricks for travelling with kids (I know it’s only been 2 weeks!)

10 thoughts on “Gringos in Buenos Aires”