Sunday morning Sydney time we departed on (as the kids would say) our big, big holiday.  Piper was so excited that she slept in and had to be woken up.  We headed out to the airport with our attempt at minimalist travelling.  One large suitcase, one medium suitcase and a tote bag (+ a couple of backpacks). 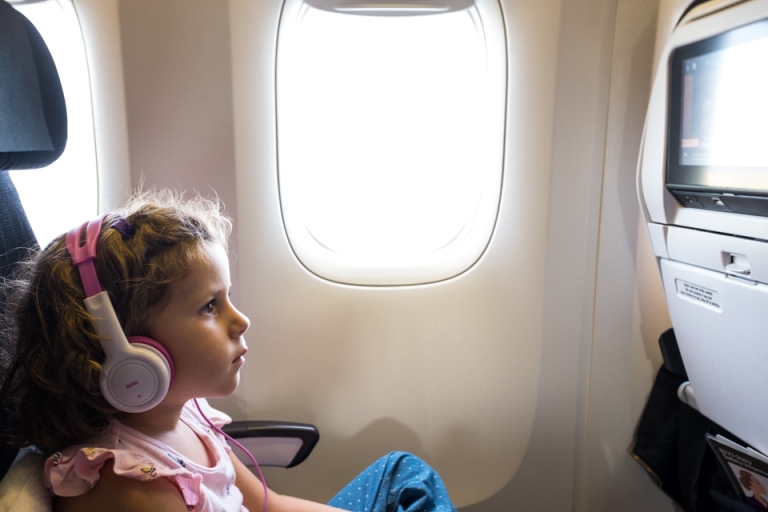 First leg of the journey was Sydney to Auckland, about 3 hours (or 12 episodes of Sophia the First), too easy. We kicked backed in the lounge in Auckland for a couple of hours to recharge for the big flight. The girls were pretty good on the flight, even Ez.  Piper and Evie were on the Skycouch which meant they could relax and get some decent zzzzzz’s.

I was in the row behind next to Louis and Rosario.  Let’s just say their English was better than my Spanish (possibly a sign of things to come). 13 or so hours later we arrived in the Argentinian capital.  It was here where the fun and games with money would begin. We had been warned that access to cash can be difficult.  I was like one of Lamar’s hookers and flush with USD but had no Pesos.  After finding no money changes and two ATMs out of money I found the only one left with some cashola. Thrilled to find a max withdrawal of 1000pesos ($100AUD) plus an Argie bank charge of about $9AUD plus the $8 ANZ charges, I begrudgingly withdrew my money.  We cabbed it to our apartment in the suburb of Villa Crespo (bordering Palermo).  Carlos our Air BNB host wasn’t around so a couple of Senoritas let us in. We were all pretty shattered but determined to try and kick any jetlag. We walked the streets, grabbed some dinner and then tried for bed.

Now 3 days in and I thought I would give my top 5 tips for avoiding jetlag when travelling with children.

So we have spent our first 3 days getting a feel for the city. We are staying in a pretty good part of town with plenty of nice restaurants and shops to keep us interested before coming back to our rooftop pool. We’ve been catching buses, trains, taxis to get us around plus the slow pace of walking with 2 kids. We’ve done the tourist bus and checked out the colourful suburb of Boca (a little underwhelming to be honest) and also attended a night Carnival street party!

I think we are hitting the local pools tomorrow.  I look like I’ve locked in my first football (soccer) game of the trip.  I aim to see a football game in every country we visit.  First stop will be La Bombadera for the first home game of the season for Boca Juniors.  Argentina’s most successful club with some of the craziest fans in the world. 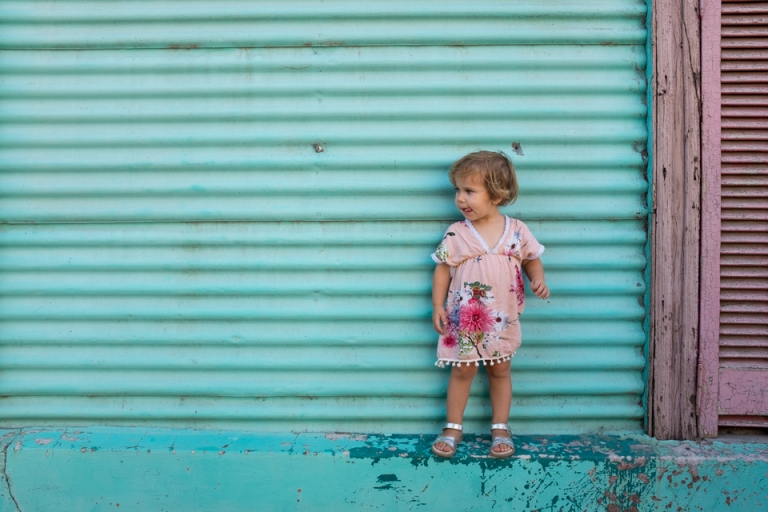 So our first couple days in BA have been pretty good.  We have two weeks here in total.  What have we learnt so far 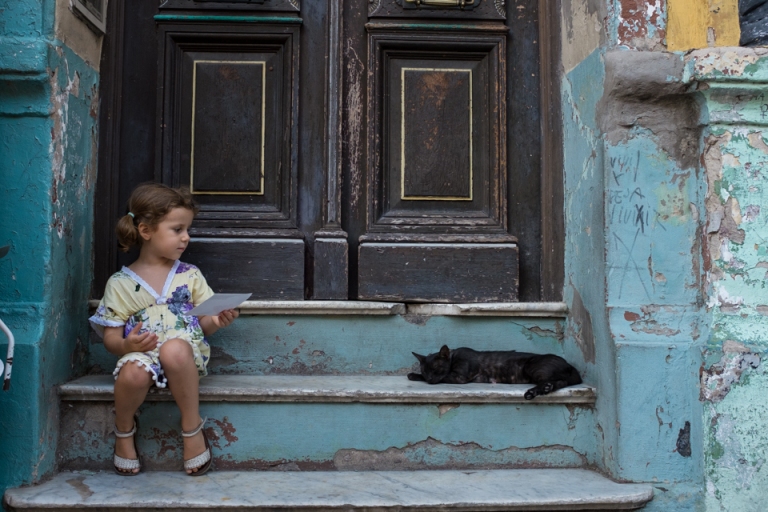 It’s also been pretty fun hearing some of the questions the girls have been coming up with – I wonder how their minds work.  Here are a couple so far

“Do they have Dentists in Argentina?” – Piper (she has a bit of a fascination after her first visit)

Whilst Ez has too many to count!